Bill Woodward is a serial entrepreneur, technology executive, and prolific venture capitalist with over 35 years of investing and operating experience. Bill is well known in the Southern California technology community for his deep involvement and influence with many successful technology ventures.

Bill currently serves as the Managing General Partner of Anthem Venture Partners, a Venture Capital firm that he solely founded in 1999 where he raised their initial $120M fund. During his time at Anthem Bill has raised multiple institutional funds including a $100M strategic fund in 2007, a multi-tranche dedicated fintech fund in 2018 which has drawn roughly $30M to date, and has completed over 50 investments across all funds. Through Anthem Bill has made significant early-stage direct investments in privately held companies that have achieved significant enterprise values such as: Scopely, VideoAmp, Surfair, Jiko, DailyPay and Indie Semiconductor. Bill has served on the board of directors or as an advisor to a number of other high-profile technology companies which became public companies or were acquired by strategic buyers, including: TrueCar, InterMix “MySpace”, Cognet Microsystems, Android (acquired by Google), Advanced Cell Technologies, Celenex, Launch Music and NevenVision. Prior to Anthem Bill was a part of Avalon, a $100M Venture Capital fund where he served as a General Partner managing the West Coast in the late 1990’s.

In addition to his success as an investor, Bill is a prolific technology entrepreneur. In 2017 Mr. Woodward created Celenex, a gene-therapy company with a mission to cure neurodegenerative disorders in pediatrics. Celenex was shortly thereafter acquired by Amicus Therapeutics in 2018 for $452M. In addition to Celenex, Bill recently founded ImmunoVec Inc, another very promising, venture-backed gene-therapy company with a focus on curing rare pediatric genetic disorders of the immune system. One key focus for Bill at this stage in his career is to leverage his entrepreneurial prowess to launch businesses that advance life-saving treatments for those in need. Prior to Celenex and ImmunoVec, Bill was also a cofounder Cognet Microsystems, a company building fiberoptic networks based on technology from the University of California Los Angeles, which sold to Intel for $330M in 2001. Mr. Woodward also cofounded NevenVision in 2003 which was acquired by Google in 2006.

In 1994 Bill founded Pulse Entertainment, a maker of 3D games and character authoring software. Bill served as the CEO and Chairman of the board through 1998, the company was later acquired in 2009. In addition to Pulse Entertainment, Bill cofounded Launch Media Inc, which went public in 1999 and was later acquired by Yahoo in 2001 and became Yahoo Music. In the early 1990’s Bill was heavily recruited to take on numerous engagements with Apple Computers, Universal Studios Inc, and Time Warner, where he consulted with all of them.

Bill began his career in technology as the sole founder of Paracomp, a San Francisco based software publisher that was known for developing early desktop multimedia software applications, which he created in 1986. In 1991 Paracomp merged with Macromind to form MacroMedia. Bill served as the Chairman of the board and ran business development for the company. MacroMedia debuted on the NASDAQ in 1993, which occurred in conjunction with their acquisition of Authorware. The combined company was later acquired by Adobe for $3.4B in 2005, reaping substantial returns for its investment.

In addition to his success both an institutional venture capital investor and technology entrepreneur, Bill is an active angel investor and has invested in several notable technology companies including: VideoAmp, Fab Fit Fun, Bird, indie Semiconductor, SurfAir, Q-Simulate, ImmunoVec, Karma Bio, Matic, Darvis, Wave Financial, Opal Health, Landline and Helicity Space. Bill has proven to be invaluable for the companies he advises given his deep understanding of the entrepreneurial process. Many founders frequently solicit his advice as he is well known for his great business instincts. Bill was inducted into the Los Angeles Venture Association (LAVA) Hall of Fame in 2013. 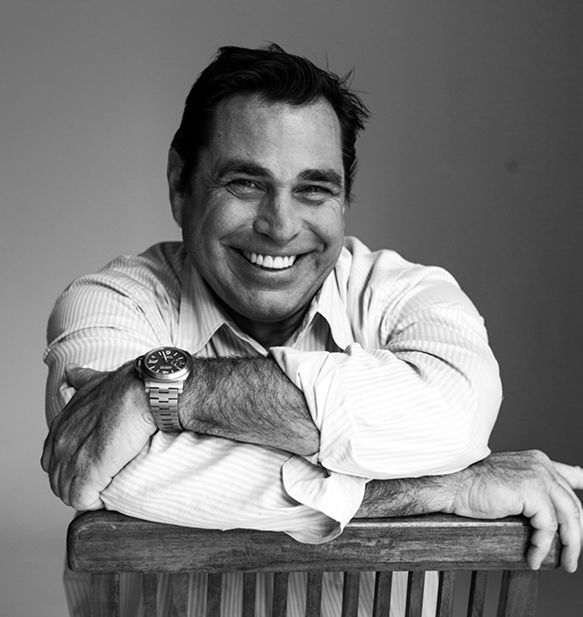